After 10 years in the audio-tech space, Voicemod has become the leading creator in real-time voice changing and soundboard technology.

Our mission is to enable everyone to express themselves through sound. That’s why we’ve built expressive and immersive audio tools, making it easy to create unique sonic identities and enable interactions with personalized sounds.

Jaime, Fernando, and Juan Bosch founded Voicemod in 2014. As three brothers from a family of ten children, they grew up in an environment that encouraged team collaboration in pursuit of their goals. It was only a matter of time before the three brothers, all of whom shared a deep love for technology and music, explored opportunities that amalgamated those interests. In 2009, they launched a passion project in the form of a B2C voice-changing app in conjunction with their primary studio business.

It soon became clear that no matter the user, the response was unanimous —laughter and amazement at hearing yourself in a completely new way.Through experimentation with many concepts including Voice Modulation, they were inspired to create something both novel and impactful. The result? The “Voicemod Experience” — a revolutionary experience of one’s own voice which became the driving force of Voicemod’s evolution.

This led the founders to reshape their vision into something that could ultimately evolve human connection through the medium of sound. The experience migrated from mobile to PC, where it was instantly adopted by the exploding gaming and streaming industry – and the rest, as they say, is history. 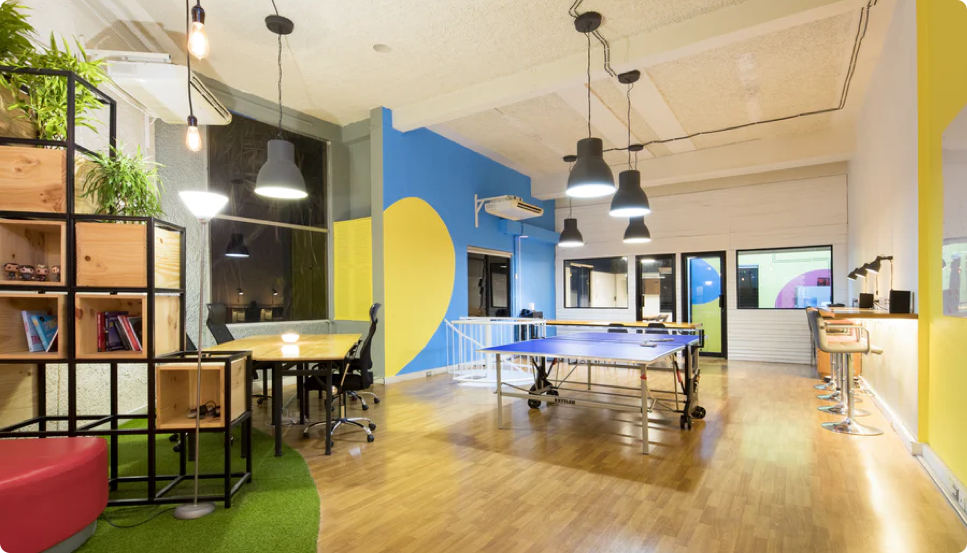 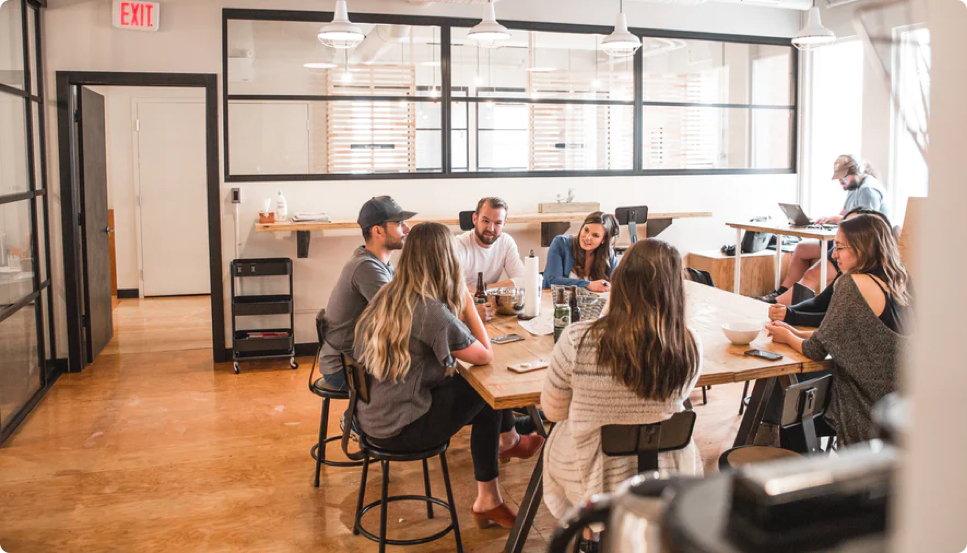 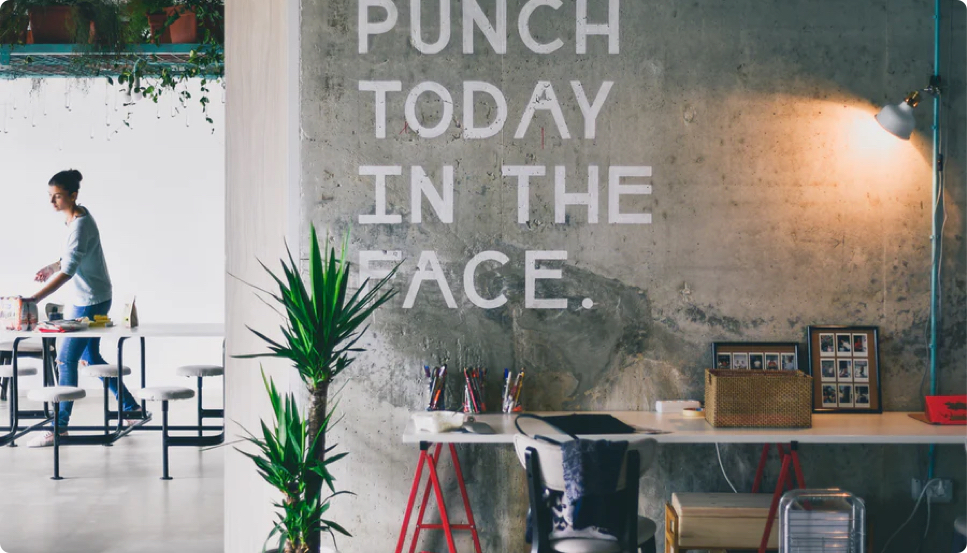 Voicemod believes in fostering environments that facilitate creativity, prosperity, and safety. No idea is too bold and no mission unachievable.We are a company of gamers, creatives, and digital entrepreneurs. Our adventures in the online world inspire our quest to create an ever-evolving product that pushes the boundaries of audio for the future — technological breakthroughs are nothing without continual innovation.

By treating our community and peers ethically and respectfully, we cultivate spaces for individuality to flourish. As a company that cares about people and their experiences, we pride ourselves in having a team that puts user experience at the forefront of our creations, enhancing auditory experiences for every person touched by our product. 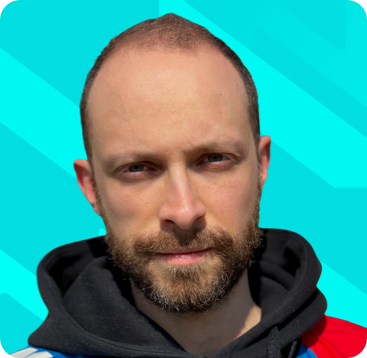 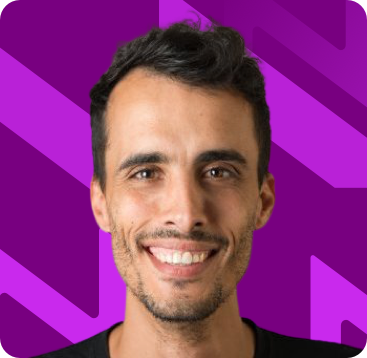 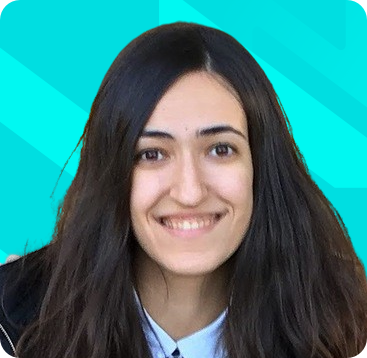 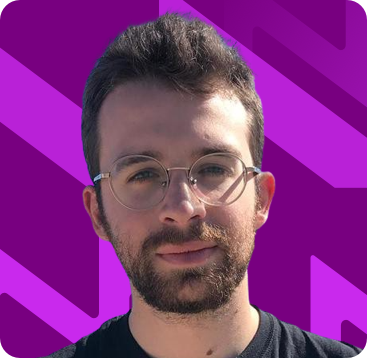 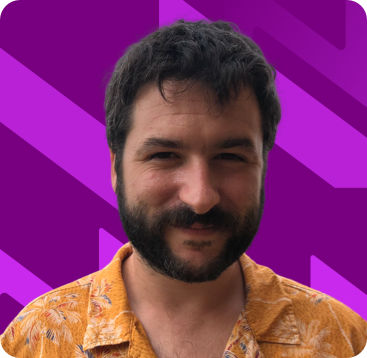 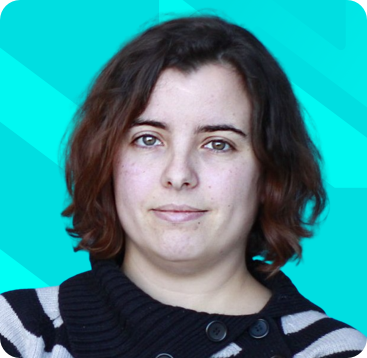 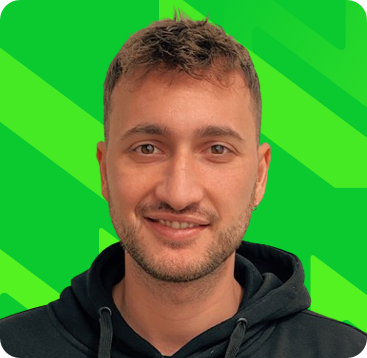 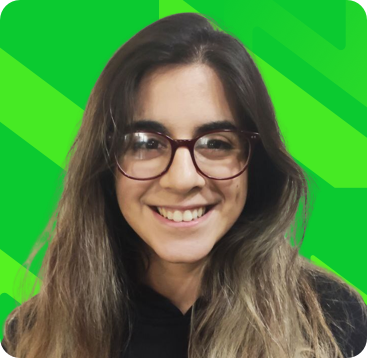 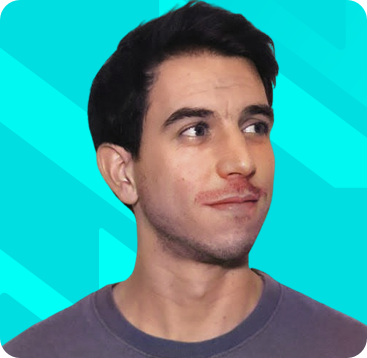 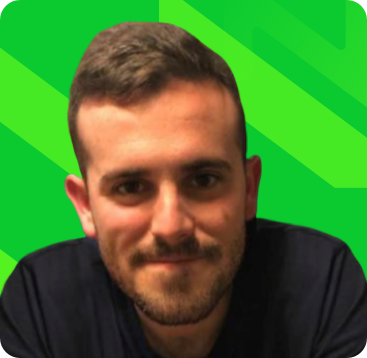 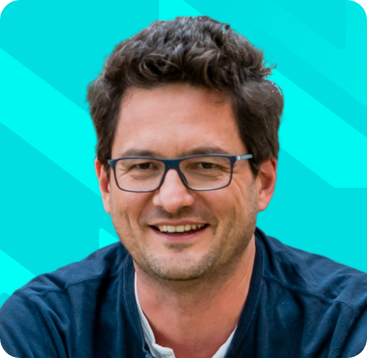 Learn more about Jochen
Team 2
Other 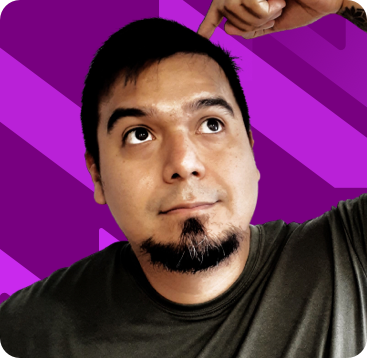 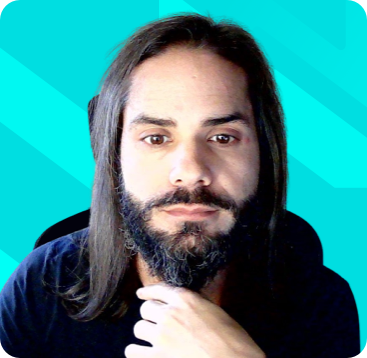 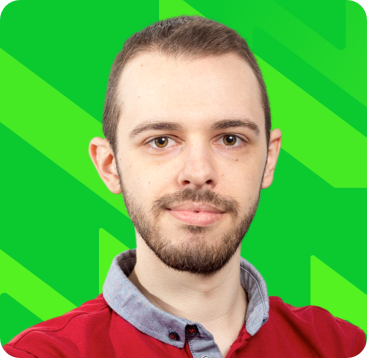 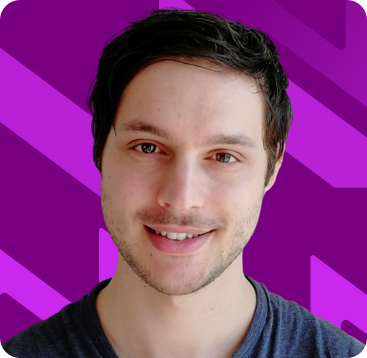 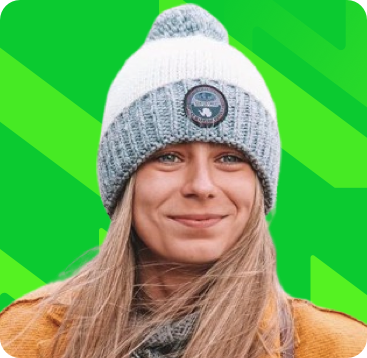 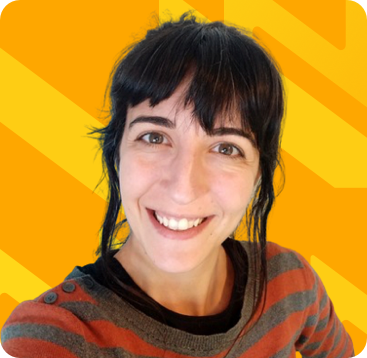 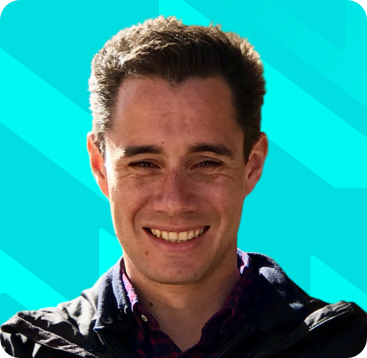 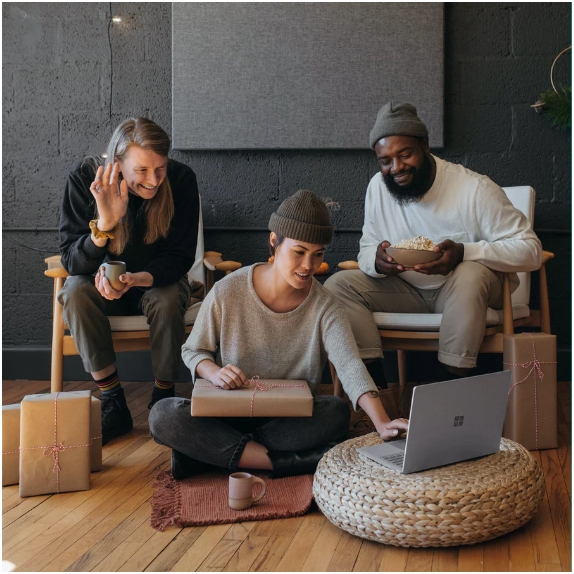 People are at the core of our vision; we want to enable everyone to sound how they want to be heard. We can only do that if we build the best team of people to make that vision a reality. 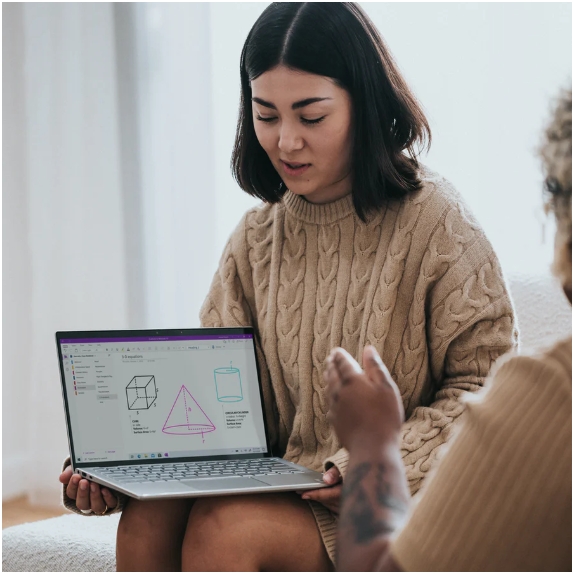 We’re exploring a completely new frontier of what is possible with voice and audio — so going outside of established norms and taking risks is something we do (and encourage!) on a daily basis. 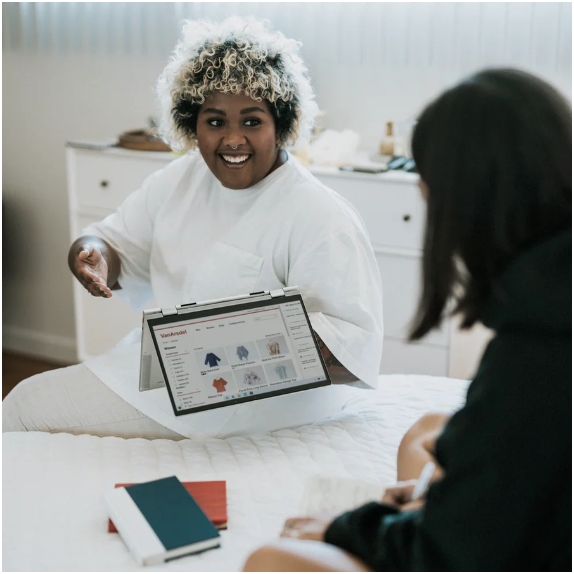 Honesty, transparency, and integrity are traits that fuel a successful team. We value building trust that allows individuals the freedom to make the right decisions, and ensure that all opinions are respected and heard. 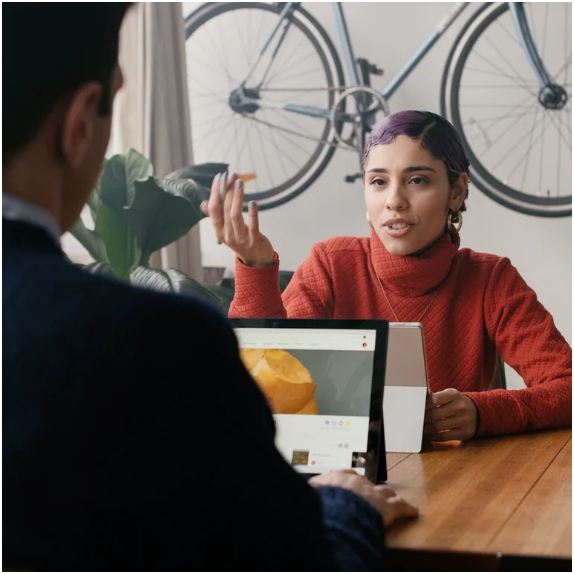 Be Creative &
Have Fun

To build platforms that empower human creativity and enable users to experiment and have fun with sound — enjoyment needs to fuel our innovation. 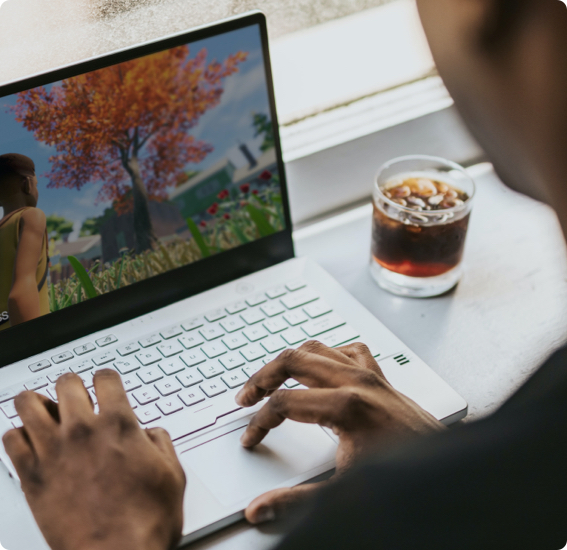 Ultimately, we want to create the best products possible. This motivates us to never stop learning and growing, and push the limits of technology.

Want to grow and be part of our team? Hop in!

If you’re great at something, let us know!
We’re expanding our talented and diverse team.